Restoration of the Powwow Site

Restoration of the Powwow Site 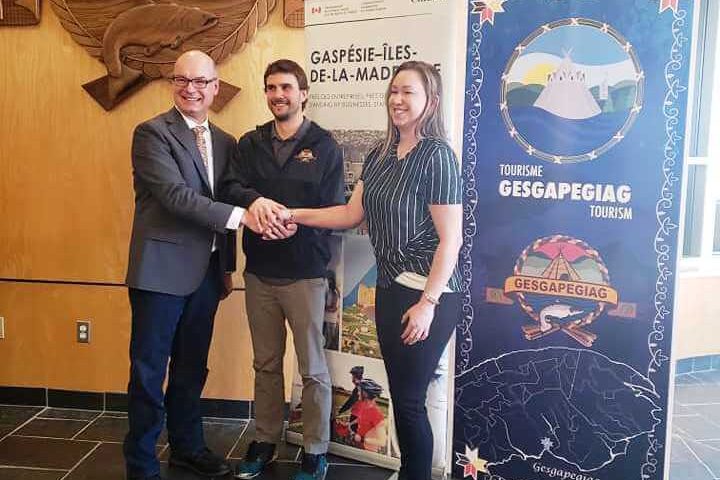 Restoration of the Powwow Site and Tourism Development Plan in Gesgapegiag

©Photo Gracieuseté Tipis at the Gesgapegiag Pow Wow site will be treated to a makeover by the next event.

Tipis at the Gesgapegiag Pow Wow site will be treated to a makeover by the next event.

The Micmacs of Gesgapegiag will proceed with major restoration works of the Powwow Mawiomi site in addition to floor on a new tourism strategy.

Believing that the economic development of their community includes tourism, the Gesgapegiag Band Council decided to put a strategy in place by hiring a resource person assigned to this file. The latter will have the mandate to target the forces of the community and translate them into points of attraction for visiting tourists.

Among the projects to be developed, we are talking about a pedestrian interpretive trail of the medicinal plants Micmacs discovered and used by the ancients. There is also activity on the river, fishing and snowshoeing. In order to achieve this, the band council received $ 113,779 in financial assistance to cover part of the salary of the resource responsible for the tourism development plan. 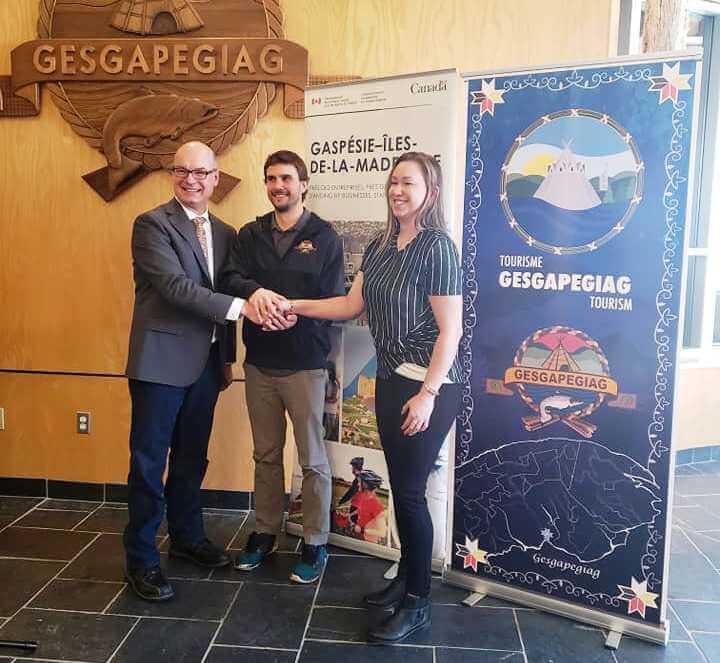 Financial assistance will also be used to restore the Powwow site. The band council wishes to revamp the three 18-foot teepees in addition to developing a new structure for the drums. It is also planned to install permanent seats on the site and develop a website specific to the tourism sector. Other developments are also part of the planned work such as the installation of an outdoor fireplace and toilets. New sound equipment will also be put in place. According to Hollie Larocque, the vast majority of work will be completed by the next pow-wow to be held at the end of July.

The member for Avingon-La Mitis-Matane-Matapédia, Rémi Massé, announced the Canada Economic Development grant. The latter applauded the vision of the Micmac community of Gesgapegiag. “We know that tourism is a booming sector in the country and especially in Gaspésie. I salute the vision and the work of the band council, which chooses to make tourism a priority for development and economic diversification. “ 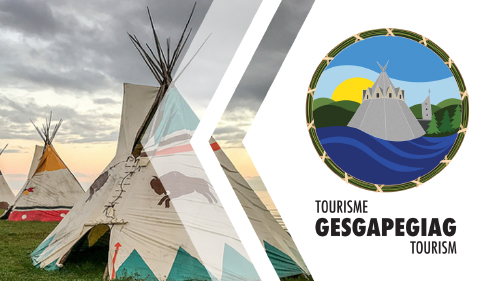